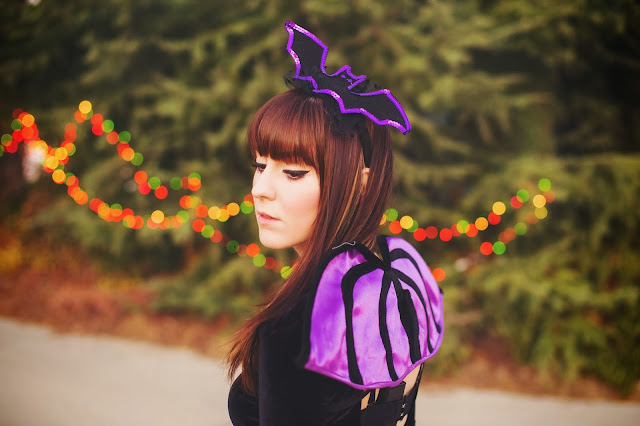 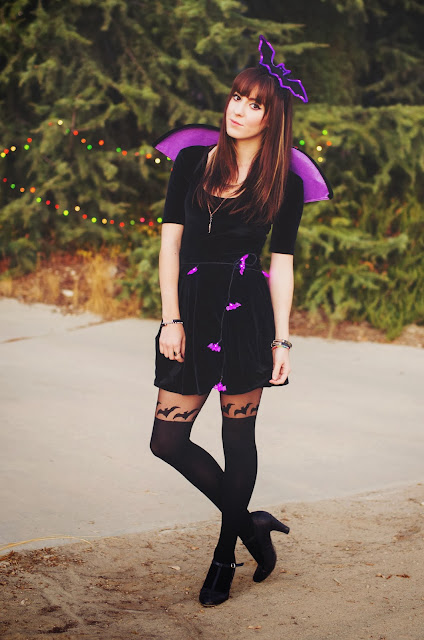 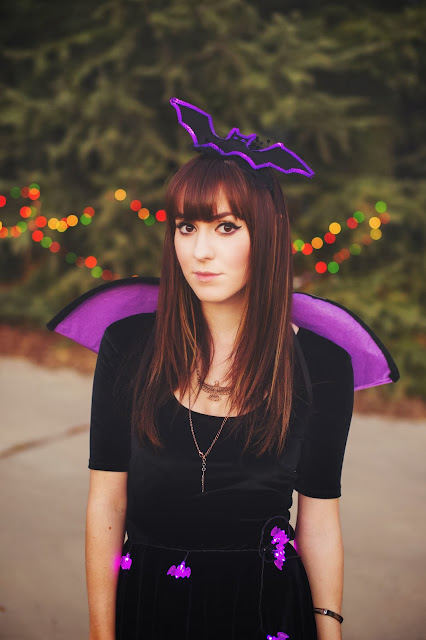 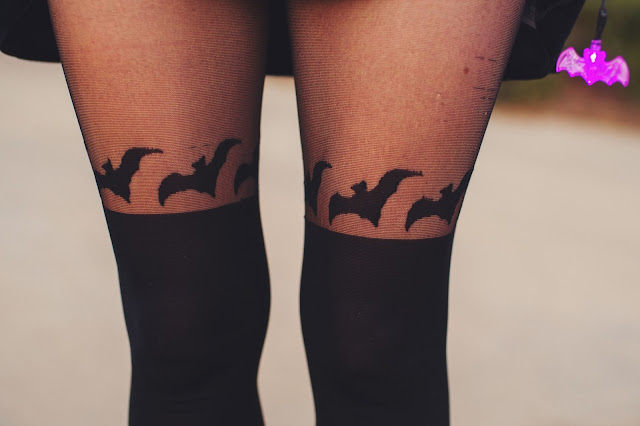 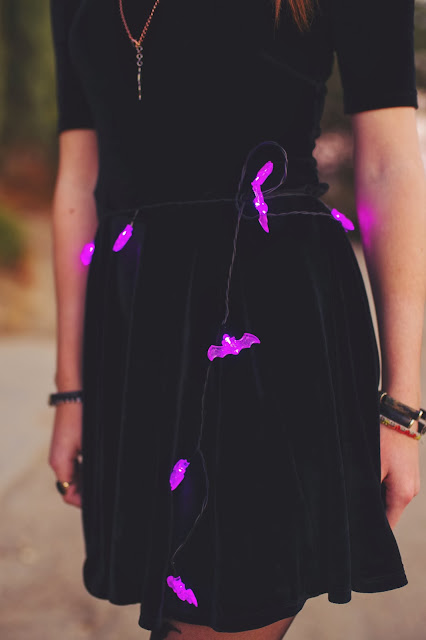 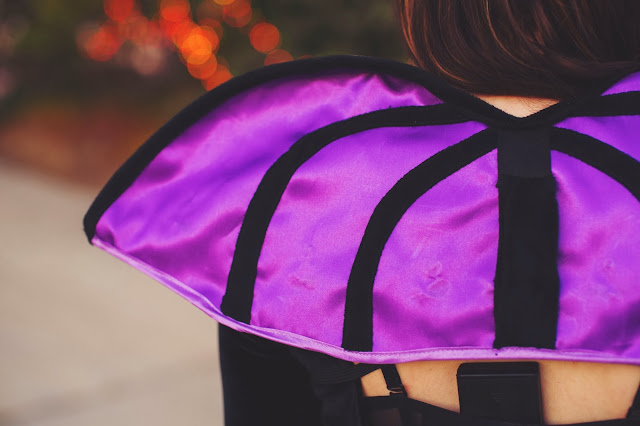 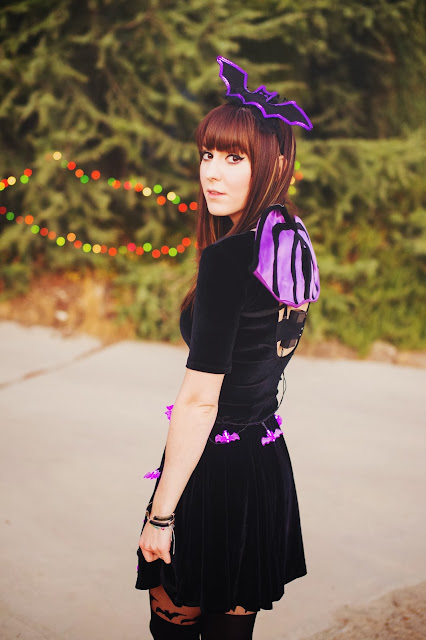 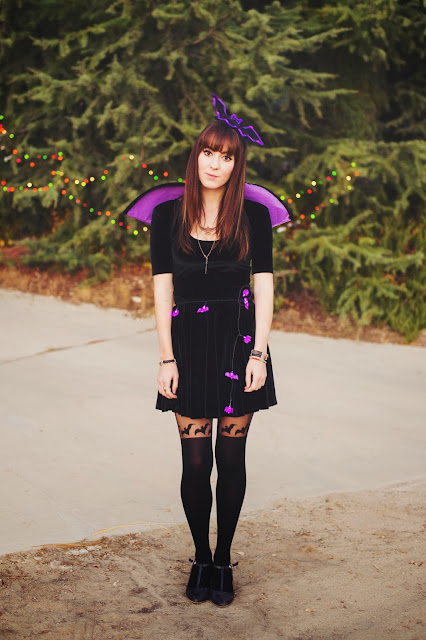 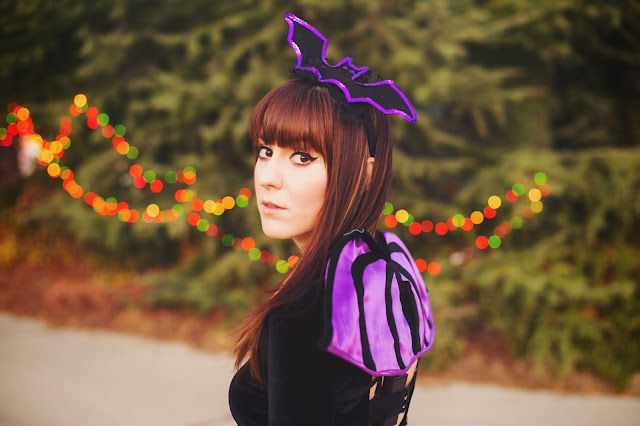 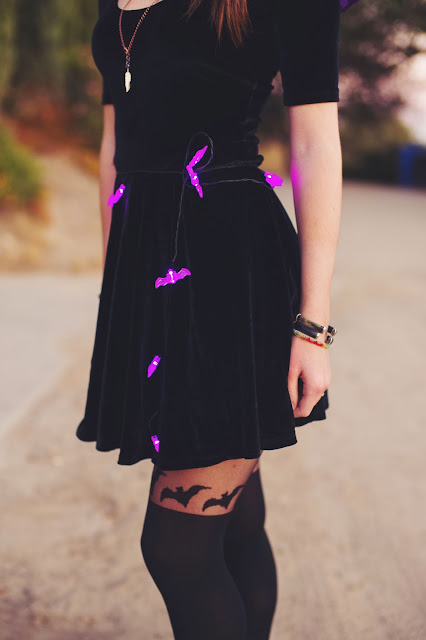 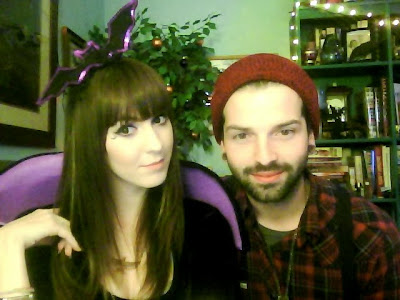 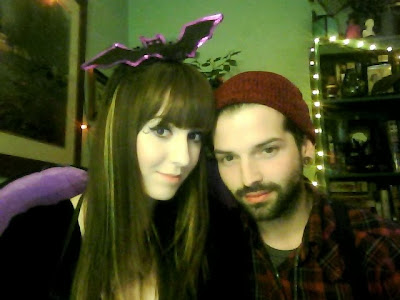 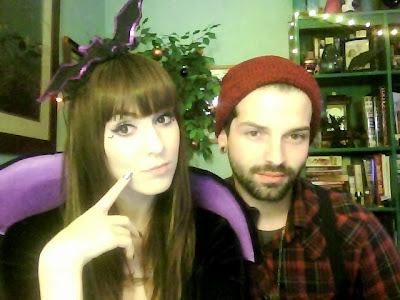 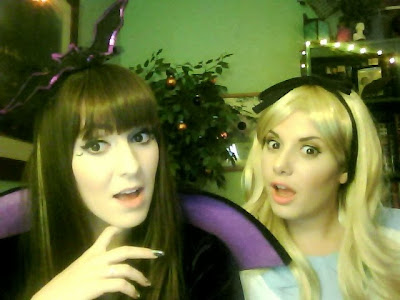 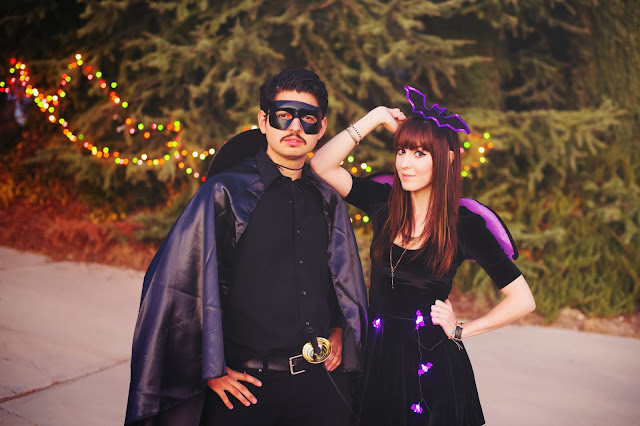 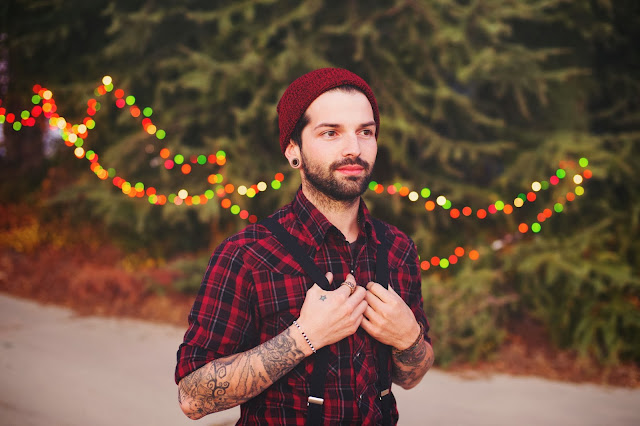 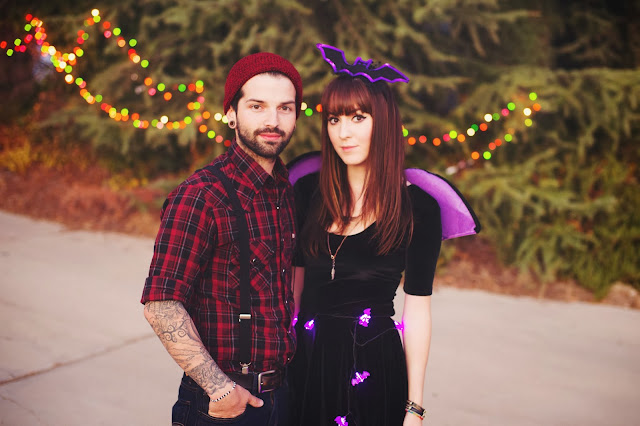 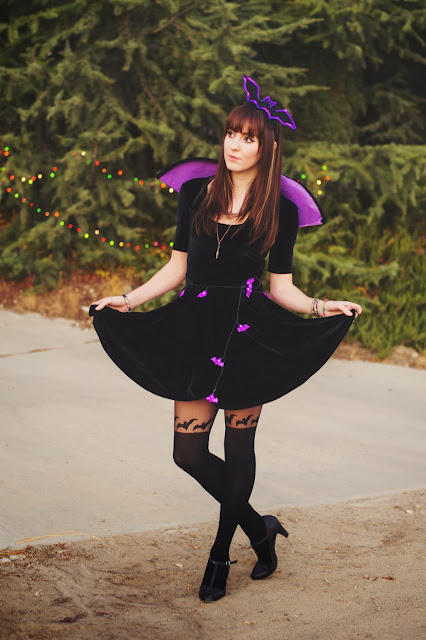 Happy Halloween!!
As usual , I am late. I really can't ever do a holiday post on time. But oh well. better late than never.
I was a bat this Halloween. A purple and black implied bat. I even had glowing bat lights around my waist that attracted attention all night. My wings are actually dog wings.. they were made for a dog costume.. a dog bat costume. hahah but they were only 4 dollars and they lit up when you pushed a button, so I was happy. My boyfriend was an adorable lumberjack, mostly becuase he was and is growing a beard. Pretty much all he had to do was to add suspenders and a hat to what he was already wearing.
My best friend were Alice, from Alice in Wonderland and Zorro, from well.. Zorro. He got cat called by dudes all night. apparently Zorro is still a big deal.

Anywho is was a great Halloween even if it didn't feel like fall. I hope it was great for everyone too!
XOXO,
Michelle
at 6:52 PM