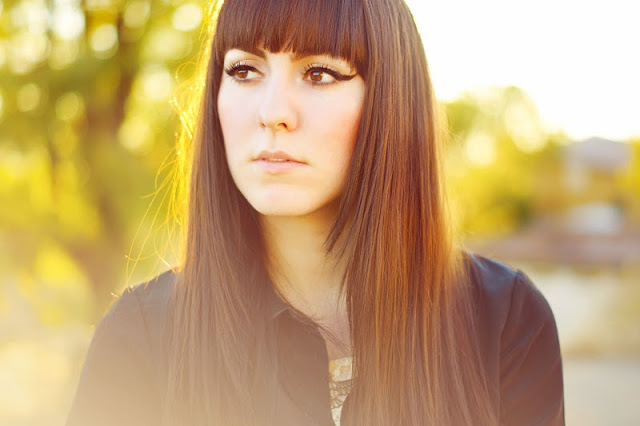 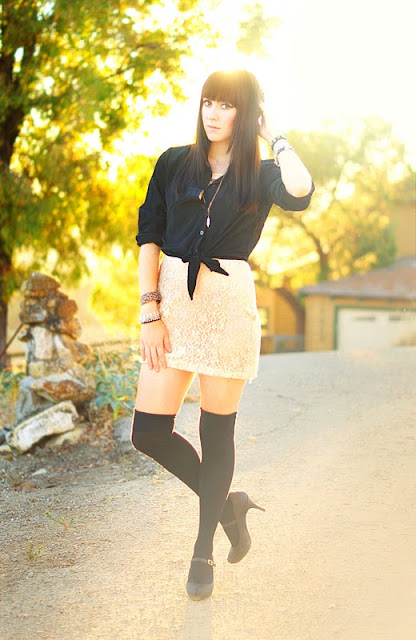 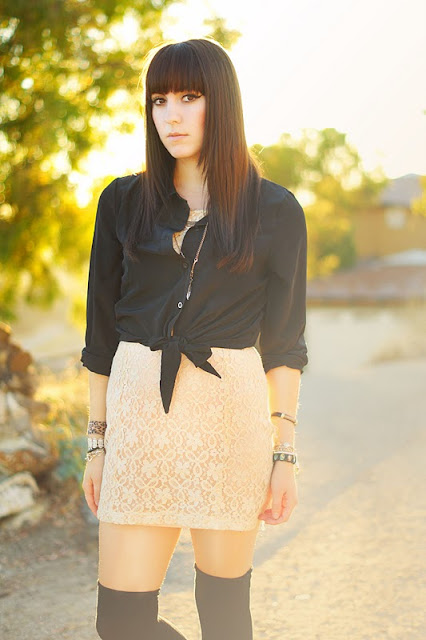 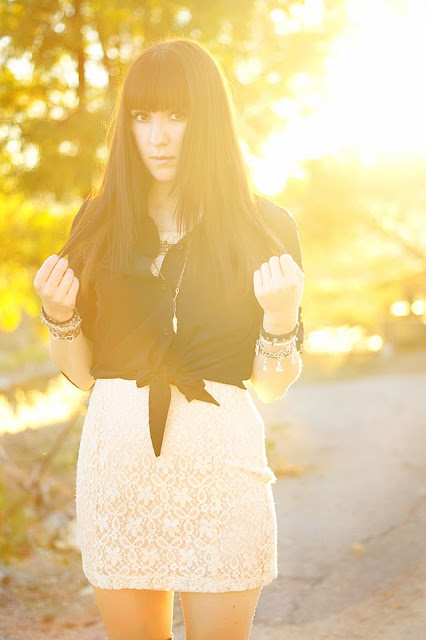 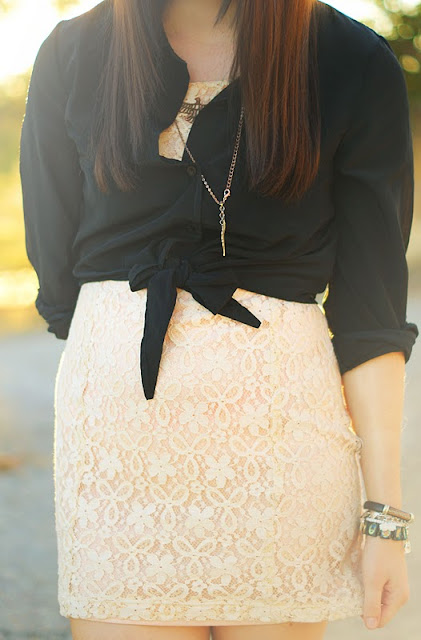 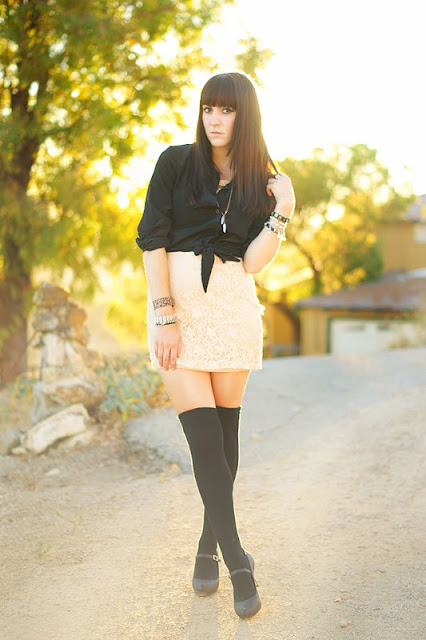 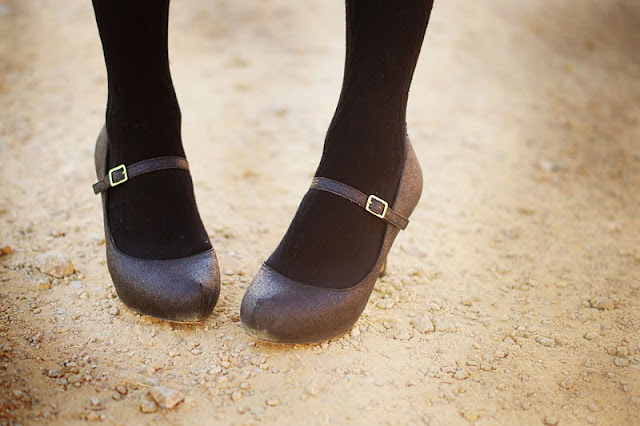 She decided that she was never going to get old, not, at least,
with all her mother's anti-aging creams, serums and moisturizers placed in towers on the upstairs bathroom counter.
Cold water flashed her face with cold hands.
She snatched a washcloth with closed eyes and dabbed the drops from her face.
She caught a glimpse of herself reflected in a pale blue, dawn light.
She saw something young, but a something young
that had stretched out too many late nights which then had melted into too many late mornings.
She thought about all of her abandoned half drained glasses of water on stained, wooden coffee tables.
She lifted a pale pink jar with a golden lid which had a lovely, lame' "L" laced onto the front.
The cream had a pearl glow, a flowery scent of summer soaked evenings, and had a sheer lightness to her touch.
There were other bottles of glass and plastic in several colours, only kept filled by the ideas of viridity, not it's prismatic essence.
None the less, she blended these ideas into her complexion, with conviction.
No, she was never going to get old, not at least with her mothers towers of youth stationed on the upstairs bathroom counter.
Winners of the Post Mod giveaway!
The Post mod dress winner- A Fine Day for Sailing
Post Mod racerback tank- Petite Panoply
Post Mod racerback- Little Acorns
I will be doign more giveaways soon! Thank you to everyone who entered!
:)
at 6:16 PM